I’ve never been to the jungle, but I’ve been told by those who have that you really haven’t seen a lion until you’ve seen one in the jungle.

No surprise there. After all, the jungle is a lion’s natural habitat. Its natural context.
And now advertisers are trying to find more natural contexts to reach people with their messaging. Where people really live their lives. With carefully considered placements that are more engaging and stimulating. Sweet spots where & when people can be most impacted to think and act differently.

The Media Lions at Cannes are designed to reward exactly such efforts. And the submissions are inspiring.

There are “dancing” traffic lights where the characters force you to pay attention to and observe the safety rules of crosswalks.
Rainbow colored hamburger wrappers at Burger King remind you that we are all the same inside.

And Pedigree dog food even went as far as to create a radio station for your pup while you are away from the house for work or whatever. (Apparently animal psychologists have found that these dog sounds and other “programming” efforts are quite soothing for your pet.)

Dieste client, Dallas Pets Alive, is a no-kill animal shelter. But they’re not the ones behind those gut-wrenching TV spots that make you want to slit your wrists before you can even consider adopting a dog,

Instead, Dallas Pets Alive wanted to take the focus off human cruelty, and tasked Dieste with creating an idea more focused on the playful joy of dog ownership.
Here’s how Dieste framed the project: 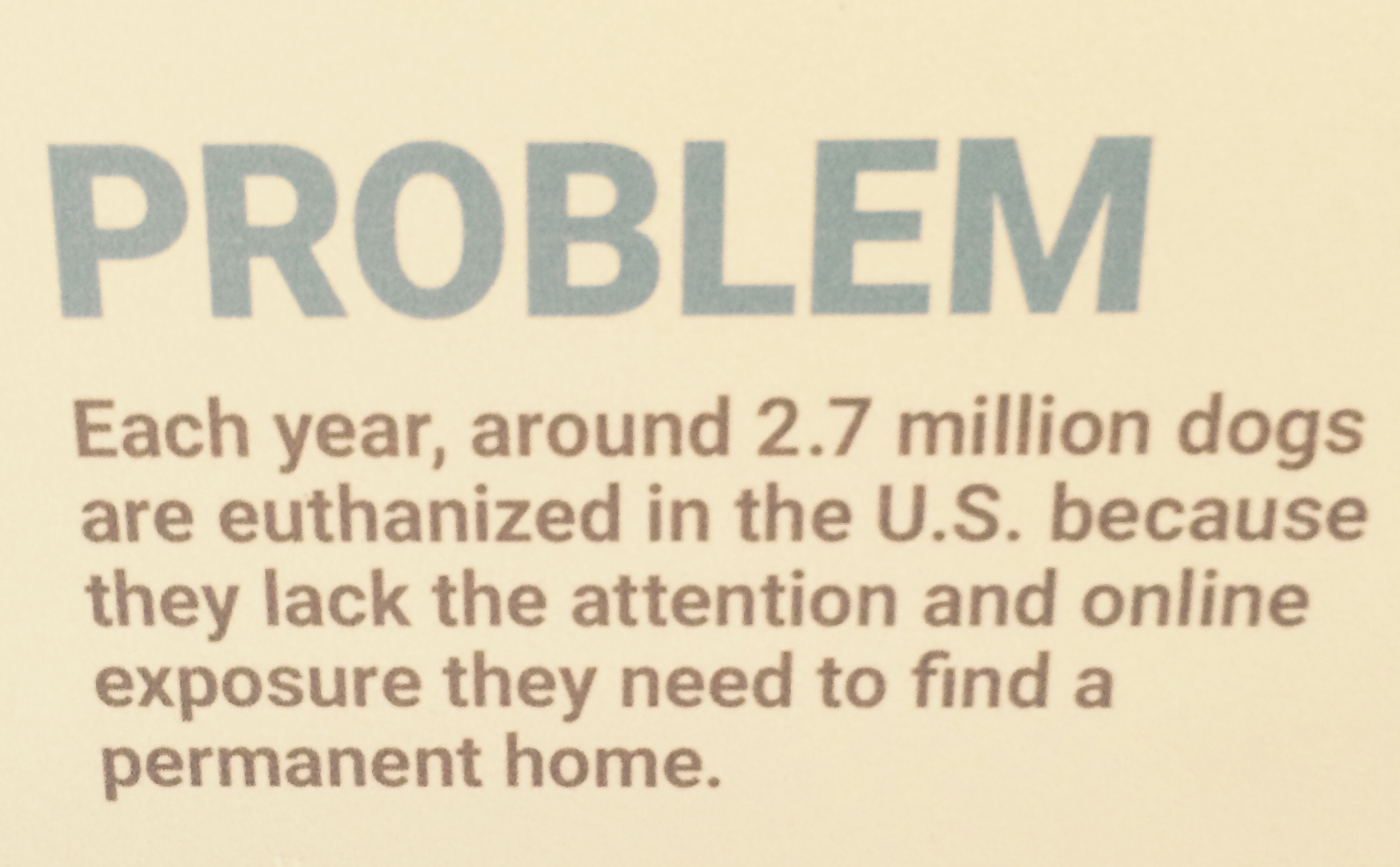 And here’s how it was resolved: 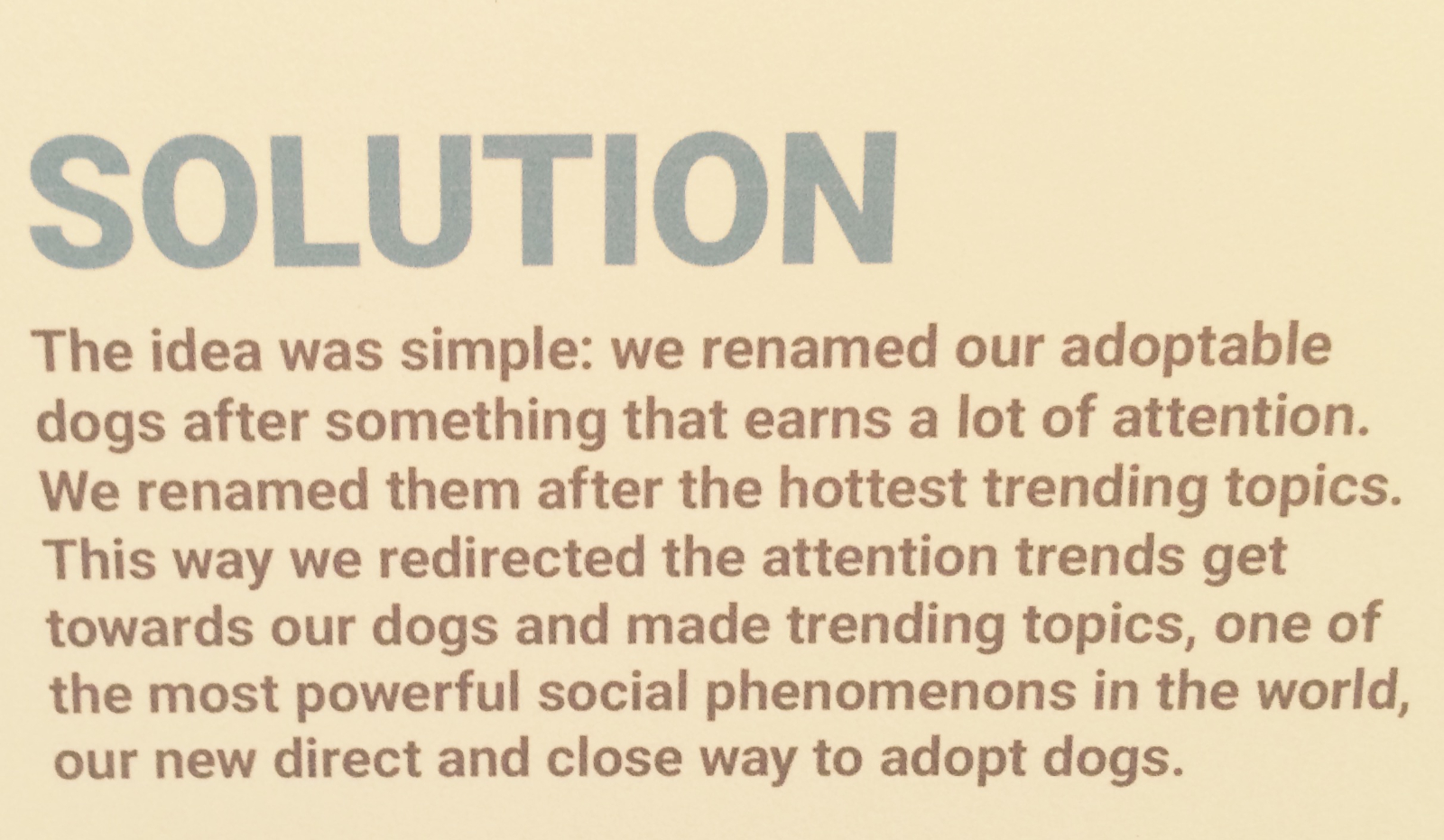 But more importantly, 4x as many adoptions facilitated by Dallas Pets Alive!
So, while sometimes it may seem like the marketing world is becoming an ever more unruly zoo, these Cannes Media Lion winners have a more natural point of view:
It’s a jungle out there. Let them hear you roar.

We got so excited about our Silver Lion for Media that we didn’t wait for the results of shortlisted Cyber submission for the same idea…and we won a Bronze Lion for best use of social data and insight!

We are humbled to be included with such a great lineup of agencies and ideas. Congrats to all the winners and here’s to another year of great work and innovative ideas! Let’s pawty!